Office of the Public Guardian

The LPA service guides members of the public through the application process for powers of attorney online, gradually replacing the need for paper based and offline processes.

The Deputy Reporting service enables court appointed deputies to complete, view and manage their clients' annual reports. This is backed up with an admin portal to assist caseworkers analyse and process reports. 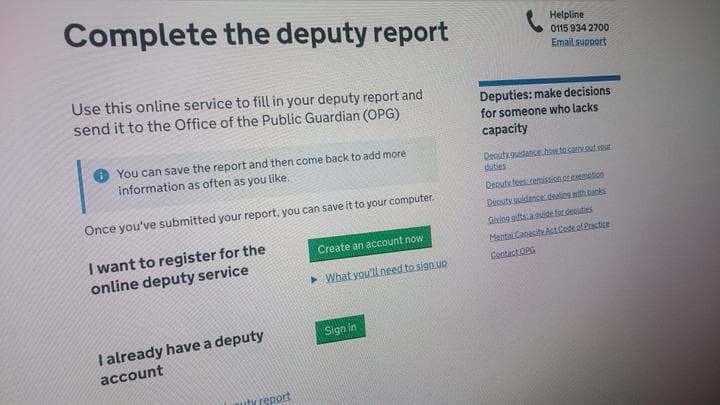 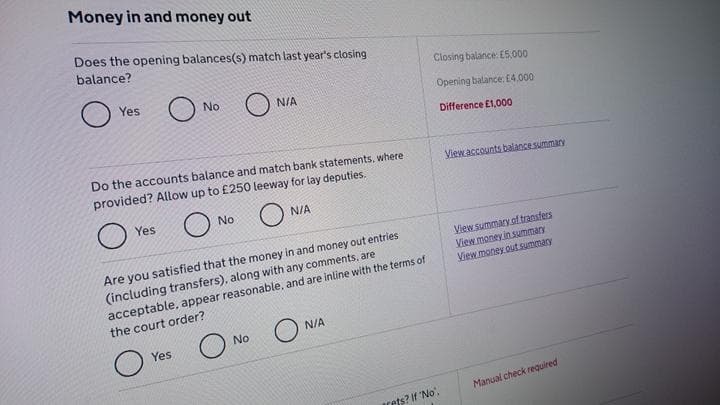 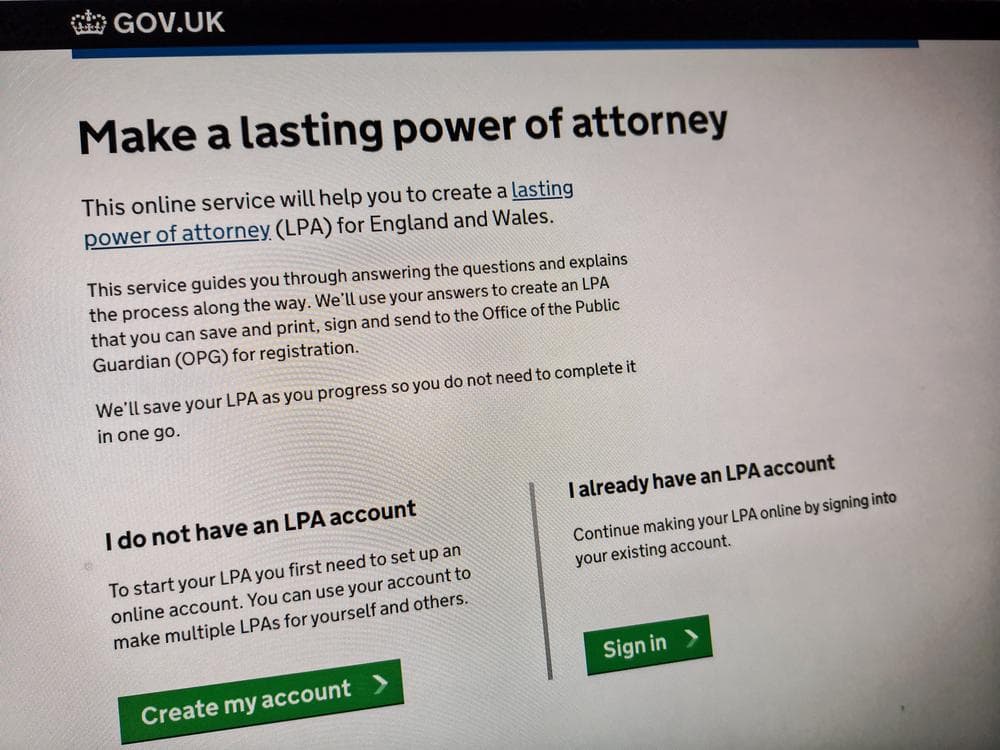 Who I worked with

I was integrated into existing teams consisting of a product owner, assistant product manager, business analyst, user researcher, developers, QA testers and infrastructure support. Specialist roles, such as myself, covered multiple products whereas the majority of the teams were product specific.

Workflow consisted of fortnightly sprints that culminated with releases and demonstrations to internal case workers and wider product teams. The majority of my work was remote but the teams were tightly knit, utilising daily video stand-ups and slack. For more complex situations we often just left video conferencing on in the background for extended periods to bounce ideas off each other as we worked.

A user researcher and myself identified areas for improvement in services via research, testing, user feedback and analytics. From this we liaised with the product manager to triage the project backlog, adjusting priorities and developing strategies for implementing new business requirements.

Most modern government services are broken down into micro services that perform smaller, specific, tasks and integrate into a wider infrastructure. This reduces risk, overheads and development and testing load but requires careful consideration of touch points and dependencies. I regularly presented to and invited feedback from the development team. This helped flag potential issues early and identify where we could adapt to reduce development overhead.

To aid visual consistency across GOV.UK services there is Design System that designers are encouraged to use as a base. If a service has requirements beyond the design system or has suggestions for amendments then Slack is used in the first instance to open discussions. The GOV.UK Prototype Kit, a Node based application, provided a base for developing interactive prototypes that looked like pages on GOV.UK. These prototypes were used to rapidly develop and present ideas to my team, case workers, and for user testing via Heroku.

In tandem with public facing services, I worked on improving the experience within existing back-office systems. This required tailoring prototypes to existing business processes and UI. I used low fidelity Axure wireframes and prototypes to flesh out the BA's requirements and review with the team before developing higher fidelity HTML prototypes for testing.

Beyond user experience and design support, I assisted in front-end development for a service to speed up the ingestion of court orders. This involved trailing OCR technology, development on the Symfony framework, Docker, unit testing and continuous integration for releases.

Back to selected work